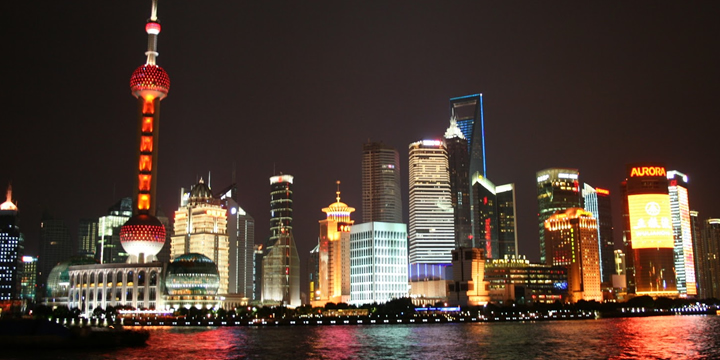 According to the Commercial Manager of the company, Christiane Ivens, the tour of China showed an auspicious expansion that opens up new prospects for domestic products in the diverse and competitive market of East. Press Release Beijing, China, April 2013.

A positive outcome was the result of the trip to Beijing, China, conducted during the first week of April by the sales team Atlas Exportadora S.A, who attended the Beijing International food Fair.

The group led by the Commercial Manager of the company, Christiane Ivens, highlighted the opportunity to meet and open up new markets as diverse and competitive as it is the Asian giant, China.

“This show gave us the opportunity to hightlight our endemic products to a lot of businesses investors in different economic centers,” said Ivens.

Ivens also thanked the efforts of ProChile, who coordinated several meetings with companies that expressed interest in the products offered by Atlas.

According to Ivens, despite the long and tiring journey in the East, the experience was “enriching and auspicious, because it opens up to a very large market, competitive and diverse, which requires us to increasingly improve our production and exports.”

“With this tour, we returned with tangible possibilities to expand with our quality and service excellence. Also we could exchange ideas and publicize new products such as the Quillay and Boldo “.

“In this sense we explain the properties of these products, which stirred up a particular interest in Chinese entrepreneurs. We are therefore very pleased that we fully met the objectives of the trip ” said Ivens.